Admin | Listening is in my repertoire.

okay onto the next episode "Rogue Planet"

just as I thought Enterprise couldn't get any darker from a lighting perspective...

guess who is restarting his Enterprise watch

I needed some scifi to watch in the background while I worked, Enterprise seemed perfect

Its been a long road 🎶 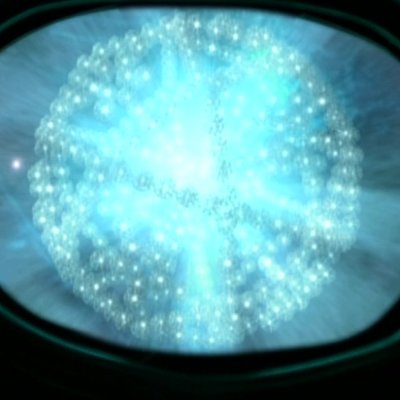 Relaxing with one of my favorite history podcasts tonight (highly recommend it if you’re into Japanese history, btw). Here I am listening to the story of Godzilla when out of the blue, our intrepid host offers the following: “Having grown up watching Star Trek, I call this the Klingon Effect. And before you ask, Deep Space Nine is the best series, Sisko is the best captain, though Jean-Luc Picard is a close second.” 😂

I feel like the Zefram Cochrane character in the First Contact movie is kind of an homage to Roddenberry.

Here we had a guy who wanted to be rich and famous, then is responsible for a worldwide cultural shift, and then tries to do a complete makeover to sound all selfless, noble, and dignified.

Riker and them were shocked to find the real Zefram Cochrane was different from what they expected the "historical figure" in their history books to be like.

Gene Roddenberry had a sort of "Playboy" lifestyle. He loved parties, had multiple affairs, hung out with rich stars, fancy cars, etc.

And the original vision for Star Trek was like a Western but set in space.

When TOS was cancelled he tried to move on to different stuff but in the mean time during the "lost years" between TOS and The Motion Picture, Star Trek became a global cultural phenomenon and yeah he rode that surf wave till his death in the early 90s. 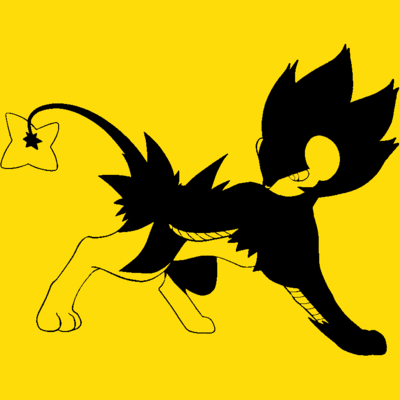 honestly, the perspective I get from reading more about him was that he never really intended for TOS to be particularly visionary, he just wanted an adventure show

then people started calling him a visionary and he got a swelled head, which had the side effect of him feeling like he had to portray a more idealistic future, but it was never his core goal motivating him

"Gene Rodenberry's vision" is often brought up as an argument on r/DaystromInstitute about ST: Discovery and honestly..

At last! I've broken through to the REAL world! I have slipped the surly bonds of holographic Purgatory and...

...Oh, wait a moment. This is just a Mastodon instance, not reality.

@Omega_Molecule The barista at the coffee shop where I’m playing much-needed hooky this afternoon saw my Discovery novel while I was paying for my tea. “How’s that show?” he asked, claiming that he’s not really a Trek fan so much as a Star Wars fan. But then he brought up the Kirk vs. Picard debate, so I’m not entirely convinced he’s not a Trekkie to at least a certain degree. 😉 Of course I sung Disco’s praises and recommended it.

Treated myself to this today. Been wanting to read this Disco novel since it came out, but my (otherwise awesome) local library stopped carrying new Trek books because they’re part of a series (I know: 🤔). So I’m going to enjoy reading this book and then donate it to the library. That way, we can keep the party going. 🤓🖖📘✨

This is a pretty interesting read about the potential of Season 3: https://io9.gizmodo.com/the-incredible-intoxicating-potential-of-star-trek-di-1834225946

ITS A GOOD DAY TO DIE

that scene went as well as I could hope I think

wow okay that was quite the season finale

the first bit of the episode got my heart racing, those shots and the way they progressed the scenes, well done

the Burnham and Spock interactions in this one were top notch, "I will look for you in the stars" got me good 😢

The following instances have been suspended from Ten Forward:

@Omega_Molecule This reminds me of how, when I watched The Best of Both Worlds as a special event in a movie theater a few ago, they showed a couple of brief interviews with the folks involved in the show at that time. One of the writers said a fan came up to him yelling about The Best of Both Worlds, saying, “You ruined my summer!” It was pretty funny the way he recounted it. I have a feeling we’re in for a long summer this time too 🙃

I’m hearing a lot of folks on the podcasts I listen to speculate that the Disco writers are setting us up for a Best of Both Worlds-style finale that leaves us hanging until next season. At first I thought that was a little too pat what with the parallels between Control and the Borg. The more I think about it, though, I think they’re probably right. I really like the idea of rocketing 950-1,000 years into the future. What will that even look like?

Admin | Listening is in my repertoire.