Support me on Patreon please and thank you!

in a similar vein:

Cheesing 💚 Hope y'all are hangin' in there!

A Truly Fucked Up Industry (The Jimquisition) 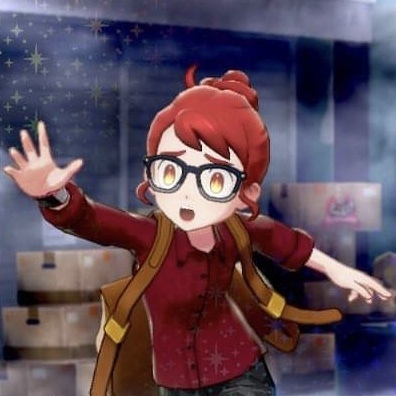 re: languages/translation (Shades of Brown №135)

@packetcat @chosafine in terms of which languages are *easy* to translate, organizing things as a tree you have:

English is somewhere inbetween the Germanic and Romance categories, and generally speaking the further out on the tree you get, the harder it is to translate. But you can think of this tree as “languages which use the same basic model, and just choose to represent it differently.”

Arabic, Chinese, Japanese, Korean are not in this tree at all, which is what makes them *very* difficult. They all have their own models which don’t really line up with the Indo‐European one. With Arabic (not a language I’ve studied extensively; I’m just reading the Wikipedia page to be real here) the things that I think would be would be the biggest stumbling blocks are:

+ There is a separate word “dual” word form (for describing two of something) in addition to singulars and plurals. Indo‐European languages don’t have that, so that information is just going to get lost and confused.

+ The way pronouns are attached to words for things like “my…”, “by me”, “for me”, etc. is very nuanced and complex. So I would expect prepositional phrases to get messed up frequently.

+ Arabic verbs are very complicated and seem to have a lot more moods (like indicative, subjunctive…) than English. They’re also just built differently; they are modified by changing the vowels in the middle, not by changing the endings like in English or Spanish.

(i can speak more about Mandarin probably since i’m currently in the process of trying to learn it :P )

so many good looks in this MV

the beat switch near the end of the song is fucking me up for some reason, it comes out of nowhere it feels like

Haven't posted any pictures of #cats yet over here. Meet Cosmo, Catsby, and Cheddars

Uprising eliminated from the Summer Showdown

with this Washington breaks the losing streak

let's see if Boston can bring this to a map 5

this is a playin series for the Summer Showdown, whoever wins gets into the tournament

this was not the promised series

next up: Philadelphia Fusion vs San Francisco Shock

Support me on Patreon please and thank you! 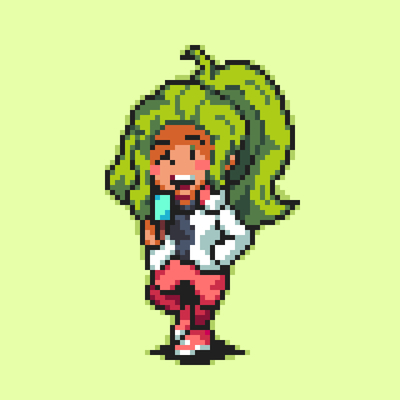