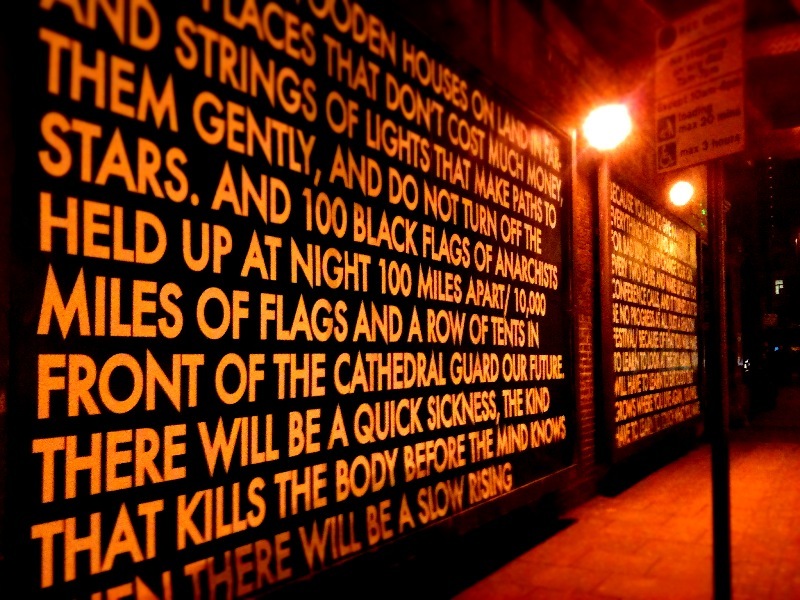 Me: *Laughs in Ad block* 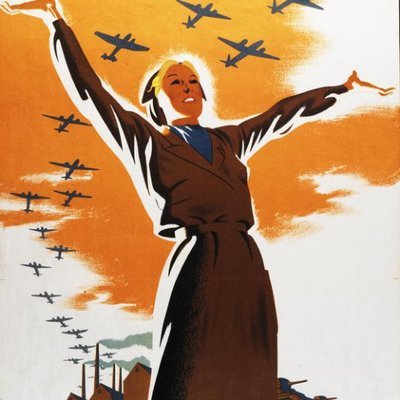 Belgian resistance fighters have stopped a train full of Jewish prisoners bound for Auschwitz from Mechelen internment camp, freeing 233 prisoners headed for the gas chambers. Three Belgian students have enabled the only mass escape from a Holocaust train.

Man, the look on #Chauvin's face was fucking amazing when the verdict hit.

UK PEOPLE CHANGING NAMES
•
you do NOT need a "proper" deed poll to change your name. you can do it online for free, just print it off & do all the signing stuff

if ANYONE give you shit, they can not. this is legal & perfectly fine

SO ANYONE IN UK WANNA CHANGE NAME, GO HERE

RT @TattooedMuppet
Me: painstakingly selects names for every town, mountain, river, etc in my books using lots of research into meanings and associations

Customer wanting things to "go back to normal" and stop wearing masks.

That might have happened sooner if you and people like you figured out the near insurmountable issue of how to lift your mask *over* your nose.

Because, and bare with me this is complicated but important, a mask is useless if it doesn't cover both your mouth and nose.

@packetcat it's good seeing soe and the lads again

Back to it with the lockdown easing. Feels good to he doing something again.

And beautiful weather too.

Jesus fuck, that's a good line. I love this book

"Poetry is for the desperate, and for people who have grown old enough to have something to say."

"Thought again of the City as an algorithm: considered, for the first time clearly, that no algorithm was innocent of its designers. It couldn’t be. There was an originating purpose for an algorithm, however distant in its past—a reason some human person made it, even if it had evolved and folded in on itself and transformed."

Just smacked my knee into my desk. Ever seen a flash of white before?

A whole group of people are at the house fixing the gutters and it sounds like they're tearing the whole place down.

And I'm anxious as fuck. I feel exposed.

I keep turning around expecting one of them working on something to be looking through the window.